Worldwide spending on social networks will reach almost $6 billion this year, amounting to $3.1 billion in the US and $2.9 billion in international markets.

Twitter is rapidly deploying its ad products in the US and will soon be selling ads internationally. In eMarketer’s first full forecast for the company, we expect Twitter to attract $150 million in advertising this year and $250 million in 2012. In a twist, ad spending on Twitter is forecast to surpass spending on Myspace in 2012, which is expected to see spending drop to $184 million worldwide this year and $156 million in 2012.

Finally, social games will start to make a dent in the market. Although advertising trails virtual goods as a revenue stream for social games, eMarketer still expects marketer expenditures of $274 million worldwide this year and $417 million in 2012.

What You Should be Tweeting
Scroll to top

Click one of our representatives below to chat on WhatsApp or send us an email to m.pratley@cipwd.com 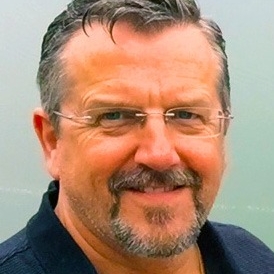